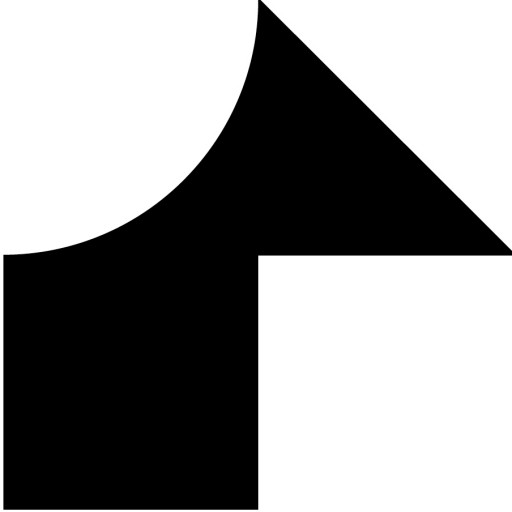 A coffee brewer that makes an incredible cup of coffee in 3 minutes. bobble presse! Think of it as a modern day souped-up french press that eliminates those pesky problems with bitterness, grit and temperature. The bobble presse has a super fine filter that traps all the grounds below it when pressed, so no muddy grit ruins the body of your coffee. The extraction stays as you intended because the coffee basically stops brewing after it is pressed. AND, it stays hot for, like, forever with triple-wall insulation. Seriously, what could be better than that?

After an awesome Kickstarter campaign, our innovative gourmet product business was acquired by Seventh Generation in 2014. Now called the “bobble presse.” Get one at Designbox!